Membership by the Numbers

Based in 127 countries around the world, the AACR’s 47,000 members share a passion for scientific discovery—and a focus on improving the lives of cancer patients. AACR programs and initiatives forge connection and communication among its members and power groundbreaking advances in all areas of cancer science, from epidemiology, prevention, early detection, and interception, to basic, translational, and clinical research. 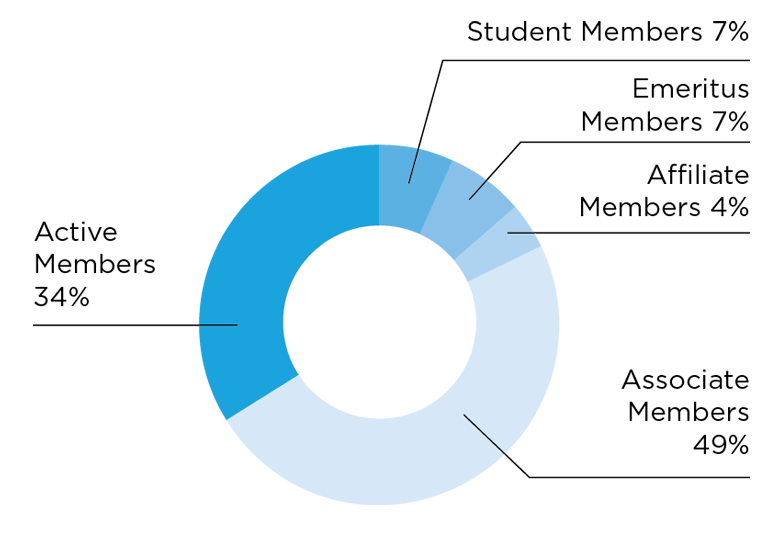 Emeritus Members: Active members who have reached the age of 70 years 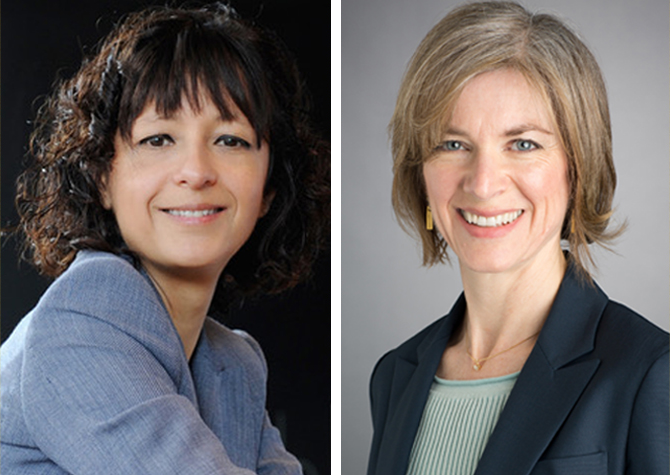 Nobel Laureates have been members of the AACR, including Emmanuelle Charpentier, PhD, FAACR, and Jennifer A. Doudna, PhD, FAACR, who were awarded the Nobel Prize in Chemistry in 2020 for developing the CRISPR/Cas9 genome-editing system. This marks the third consecutive year in which AACR members (and Fellows of the AACR Academy) have been awarded a Nobel Prize in a scientific field.

Individuals have been AACR members for more than 25 years.

Individuals have been AACR members for more than 50 years.

Countries are represented by AACR members.

Patient advocates are members of the AACR. 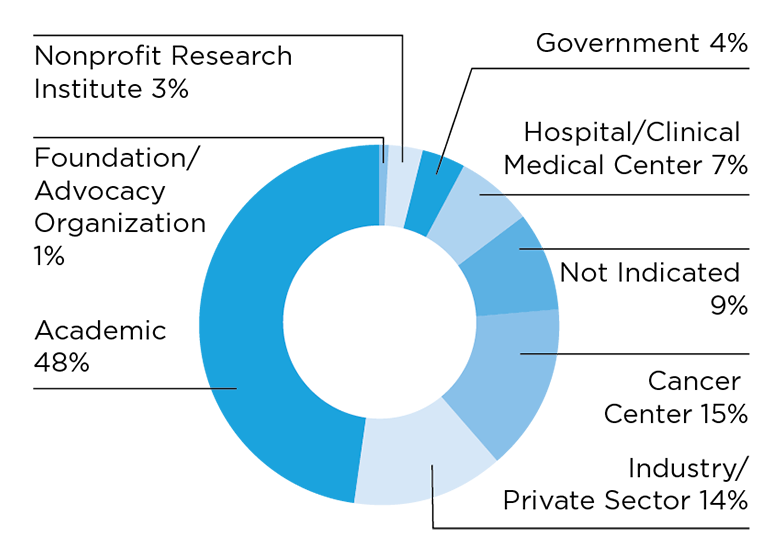 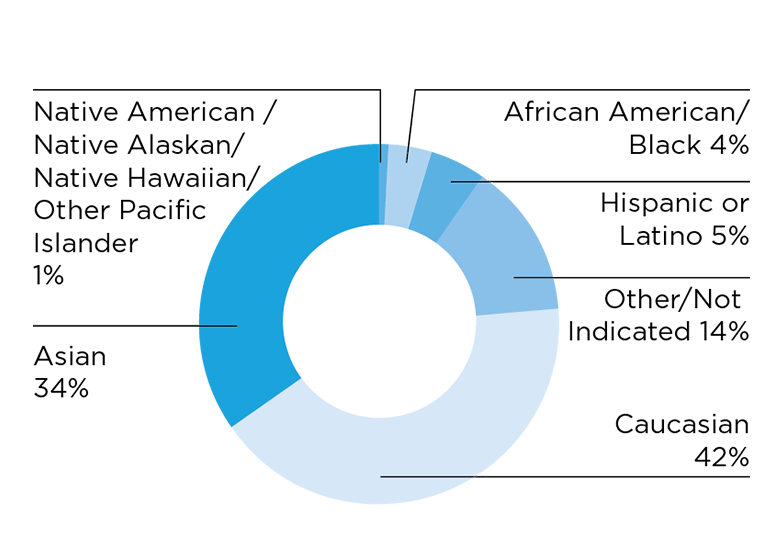 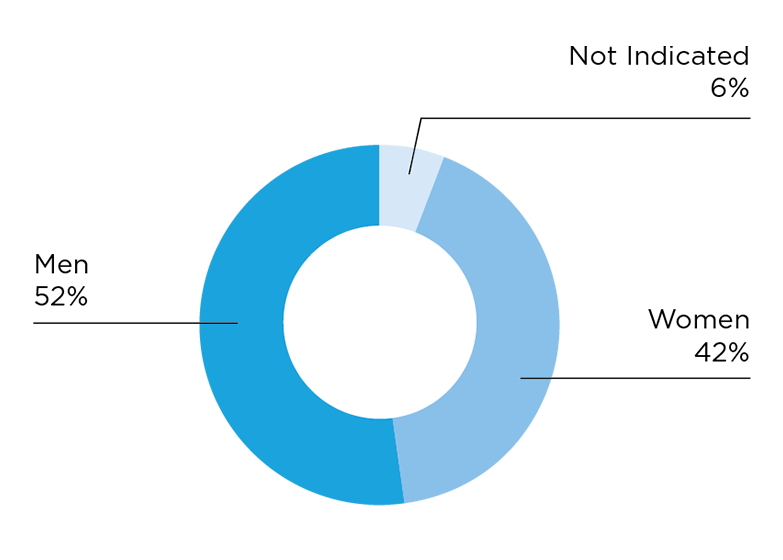 The mission of the AACR is to prevent and cure all cancers and thereby serve the needs of patients by accelerating advances against cancer. To ensure that the cancer workforce is as diverse as the population of patients that it serves, the AACR’s three constituency groups— Minorities in Cancer Research (MICR), Women in Cancer Research (WICR), and the Associate Member Council (AMC)—train and mentor promising scientists from underrepresented populations to sustain and transform the pipeline of cancer researchers.

MICR is a membership group within the AACR committed to preventing and curing cancer while meeting the professional needs and advancing the careers of minority scientists. 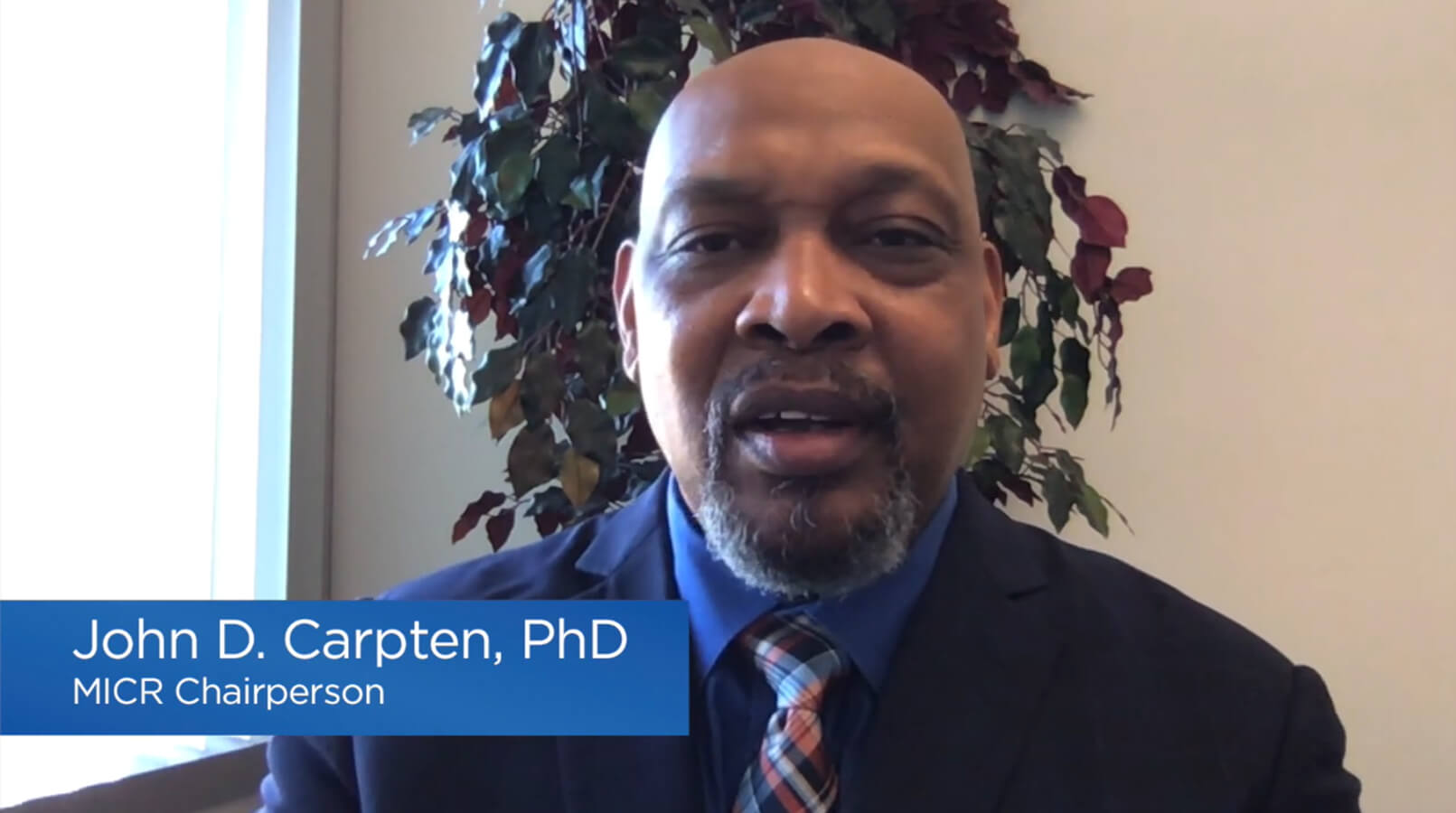 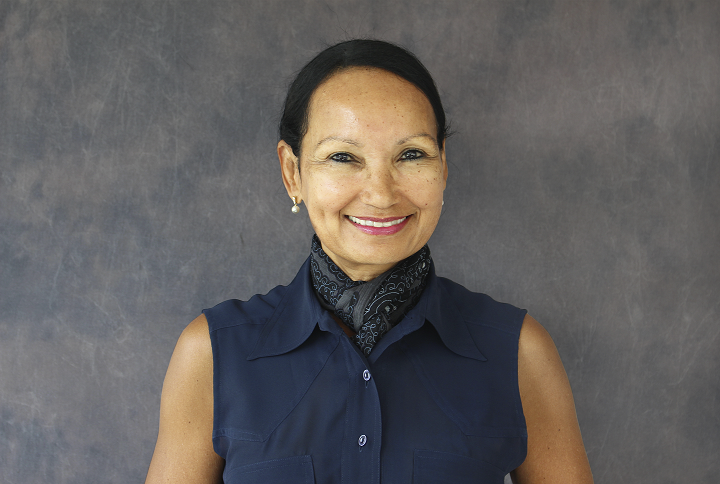 WICR is a membership group within the AACR committed to recognizing women’s scientific achievements and fostering their career development and advancement in cancer research. 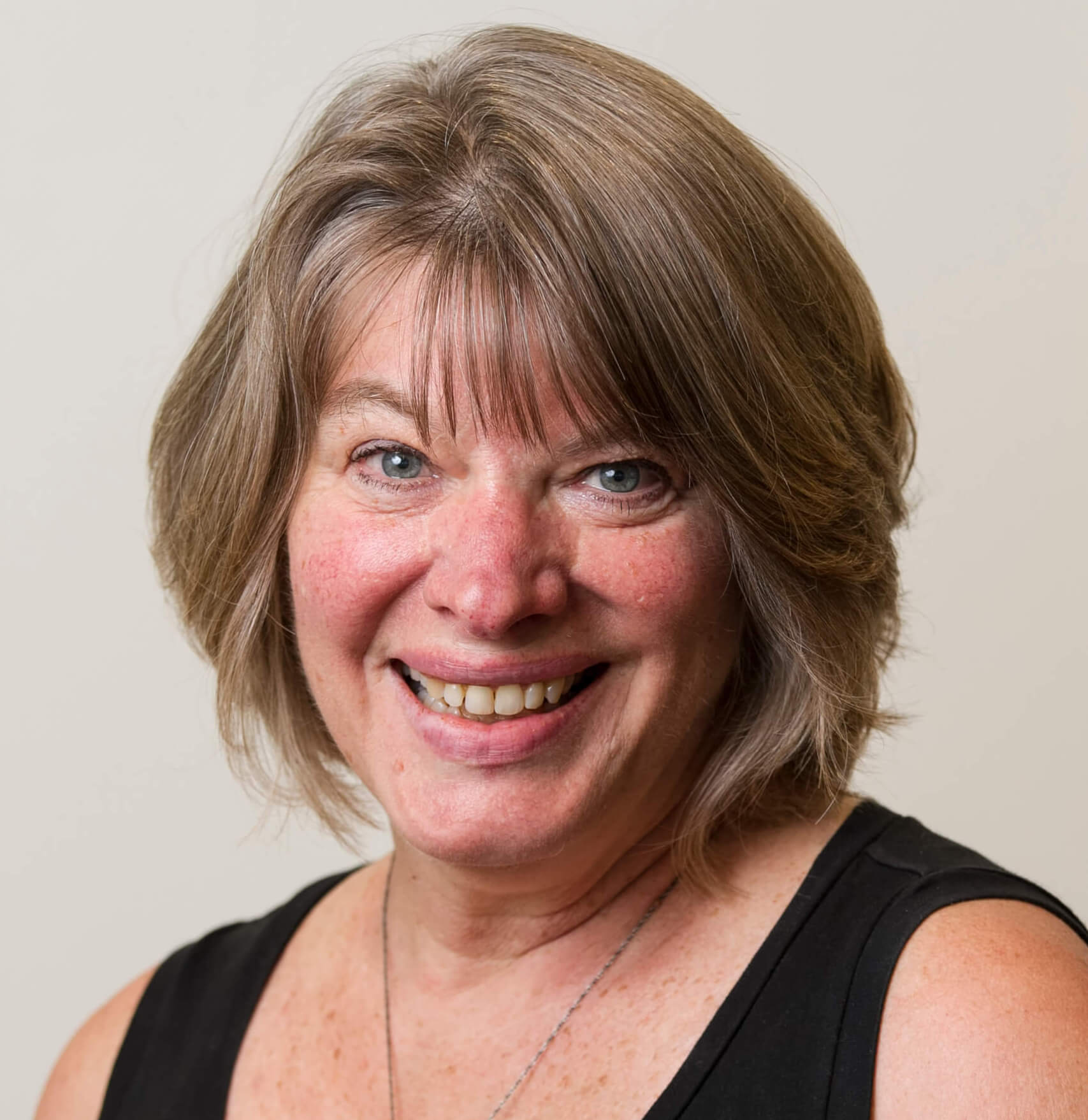 AMC serves as the leadership body for AACR associate members, who consist of graduate students, medical students and residents, and clinical and postdoctoral fellows. The Council develops programs that address the particular needs of early-career scientists.